The Stupa of Borobudur Temple

A main dome, located at the center of the top platform, is surrounded by 72 Buddha statues each of which is seated inside a perforated stupa. It is the world’s largest Buddhist temple, as well as one of the greatest Buddhist monuments in the world.

Built in the 9th century during the reign of the Sailendra Dynasty, the temple was designed in Javanese Buddhist architecture, which blends the Indonesian indigenous cult of ancestor worship and the Buddhist concept of attaining Nirvana. The monument is both a shrine to the Lord Buddha and a place for Buddhist pilgrimage.

Borobudur has since been preserved through several restorations. The largest restoration project was undertaken between 1975 and 1982 by the Indonesian government and UNESCO, following which the monument was listed as a UNESCO World Heritage Site.
Borobudur is still used for pilgrimage; once a year, Buddhists in Indonesia celebrate Vesak at the monument, and Borobudur is Indonesia’s single most visited tourist attraction.

Borobudur is approximately 40 kilometres northwest of Jogjakarta. It’s located in an elevated area between two twin volcanoes, Sundoro-Sumbing and Merbabu-Merapi; and two rivers, the Progo and the Elo.

Have a wonderful weekend…. !!! 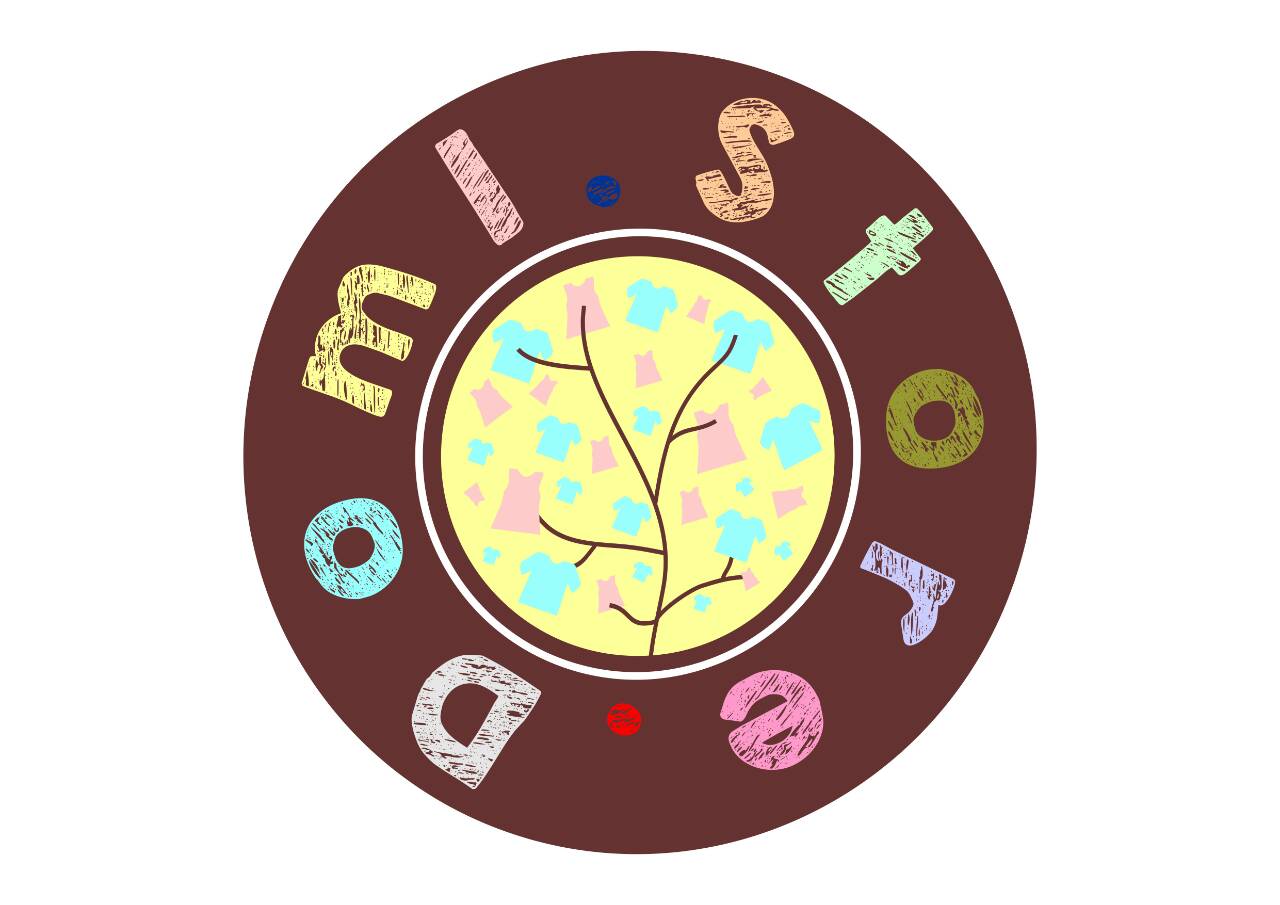